Owls are known for their wisdom so

Our Topic is Invaders and Settlers!

Week 1: Why did the Romans leave Britain? 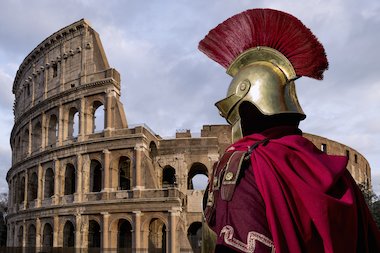 Week 2: Who were the Anglo-Saxons?

Anglo-Saxons came from many places all over Europe including Denmark, Germany and the Netherlands. They were known at the time as Jutes, Angles and Saxons. They lived in Britain between 410 AD and 1066 AD settling in the country after the Romans left following the collapse of the Roman Empire. For the second topic lesson the children will learn all about the Anglo-Saxons. The children will use a variety of sources to research information on daily life, settlements, religion and Anglo-Saxon law. The children will then present their findings to the rest of the class. 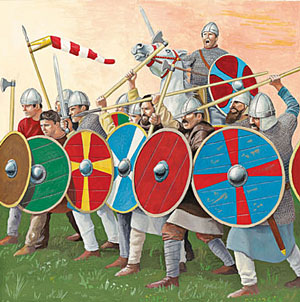 Week 3: Who were the Vikings?

Viking, also called Norseman or Northman, member of the Scandinavian seafaring warriors who raided and colonized wide areas of Europe from the 9th to the 11th century and whose disruptive influence profoundly affected European history. This week the children will learn all about the Vikings! We will look at the famous raid at Lindisfarne, longboats, daily life and religion. The children will work in pairs to create an information leaflet explaining all that they have found out! 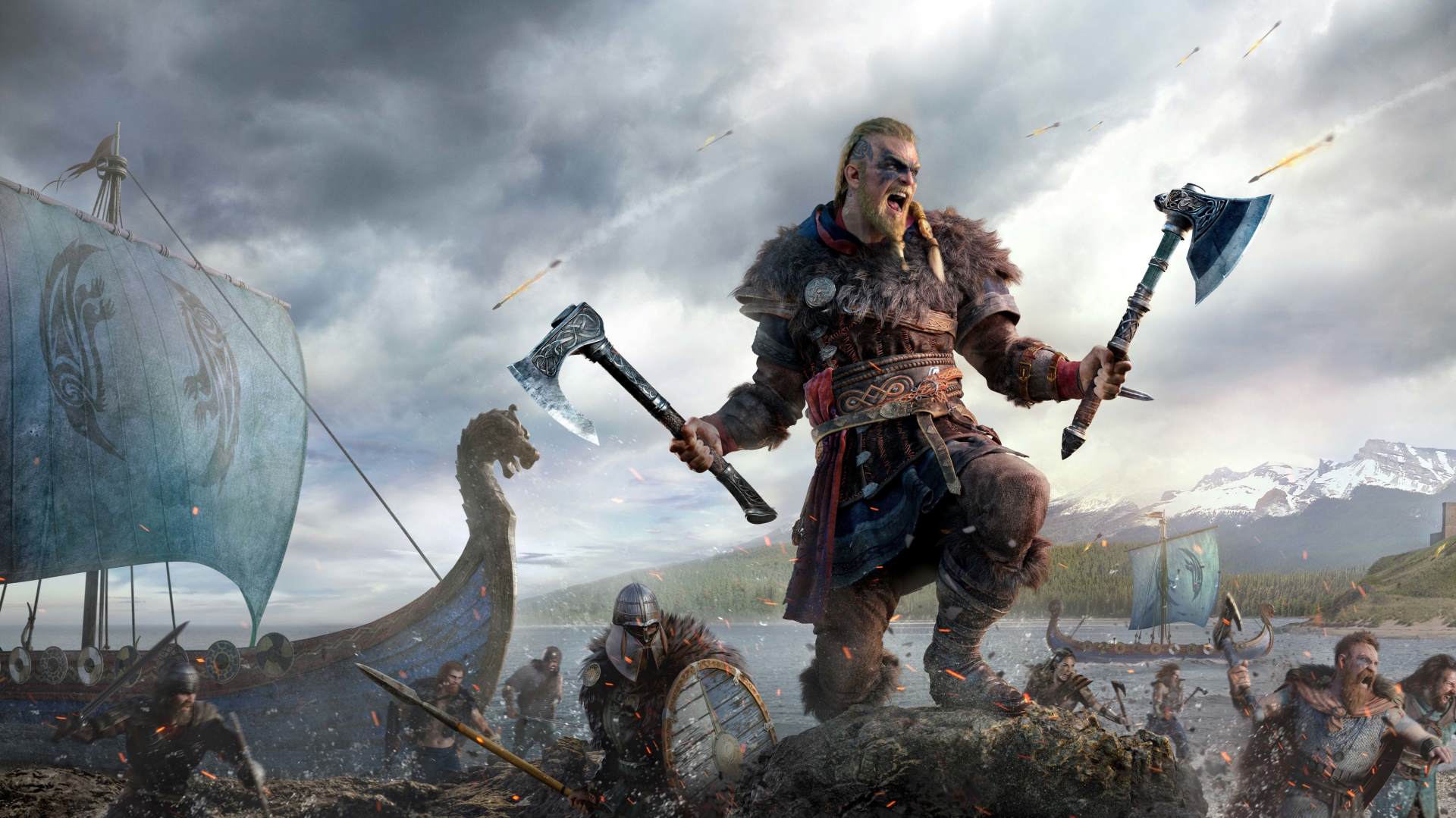 Week 4: What did the Vikings believe in? What is Norse mythology?

The Vikings had their own belief system, Norse mythology, prior to Christianisation. Norse mythology centred on gods such as Odin, Thor, Loki and Frey. Dying in battle was the most prestigious way to depart life. During week 4 the children will learn all about about Norse mythology and the Gods including Odin, Thor and Loki! They will also learn about the World Tree, Yggdrasil, and all of the different realms that are linked by the by-frost. They will also learn about Valhalla and the importance of dying an honourable death. 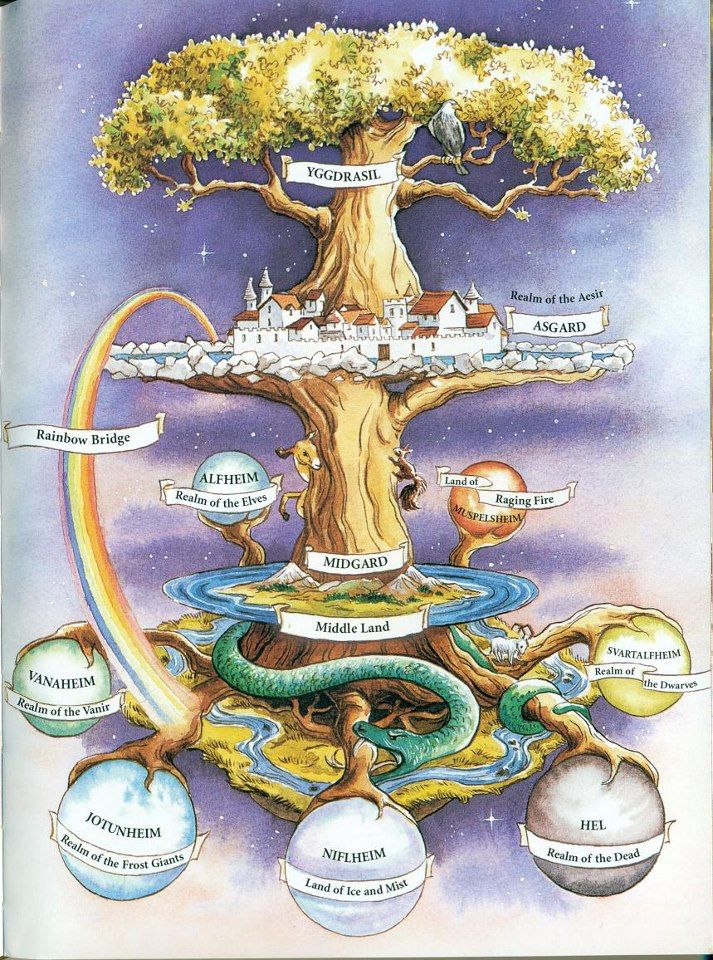 Week 5: Why was the Danelaw established? Who was Alfred the Great and why was he so important?

Alfred the Great (849-899) was the most famous of the Anglo-Saxon kings. Despite overwhelming odds he successfully defended his kingdom, Wessex, against the Vikings. In 886 a treaty was signed that granted the Vikings the Northeast of England, which became known as the Danelaw and left the rest of the country to King Alfred. It was agreed that Alfred would control Wessex and Mercia, which united the Kingdoms for the first time.  The children will learn how to read a map of the different Kingdoms and explain which Kingdoms belonged to the Vikings and which to King Alfred and why. How did this affect the people who lived there? Why is Alfred known as a 'Great'? 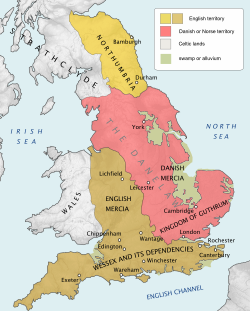 Week 6: Who was King Canute?

After King Alfred the Great’s death, English kings began to take back more and more of the Viking’s Danelaw. King Canute became king of England between 1016 and 1035. A few years later, following the death of his brother, King Canute became the King of Denmark. He also attacked Norway and became king there too. King Canute became the ruler of an empire and ruled England well. He was a good king and a strong ruler. It was a peaceful time and England prospered under his rule. There is a famous story about King Canute, however, there is more than one version of the story and nobody is exactly sure which is true. In this lesson the children will learn about the story of King Canute and decide for themselves which version they believe and why. 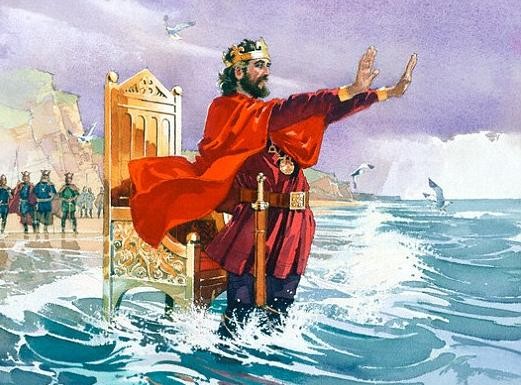 Week 7: Who was Edward the Confessor?

Edward was the King of England from 1042 – 1066. He was the first English king after 25 years of Danish rule but is considered as one of the last Anglo-Saxon English kings. Edward was very religious and was called 'Edward the Confessor' because he often confessed his sins. He found being a king difficult and his decisions as king lead to a problem about who would be king after him.  It was clear that by the end of his life there were at least three people who claimed they had been promised the kingdom.  This led to a war after Edward’s death that once again changed Britain.  In this lesson the children will learn who Edward the Confessor was and the changes in Britain once he died.

Week 8: Why did the Vikings settle? 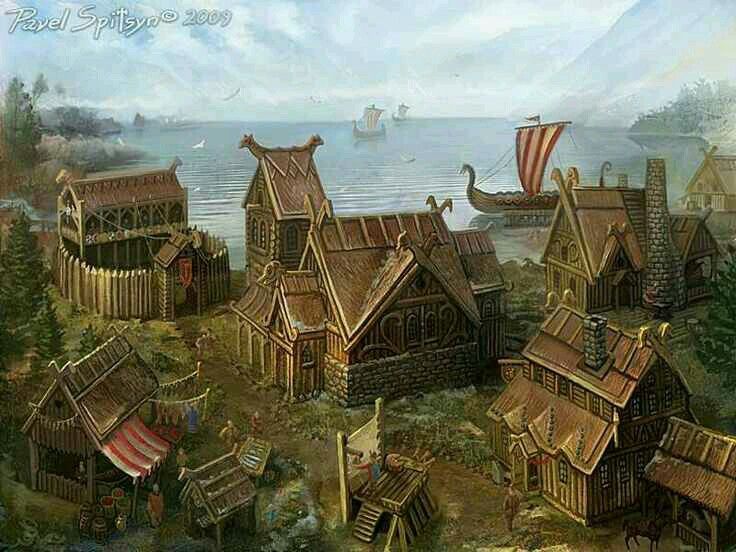 Week 9: What different types of settlements were there?

Week 10: Who built the settlements? 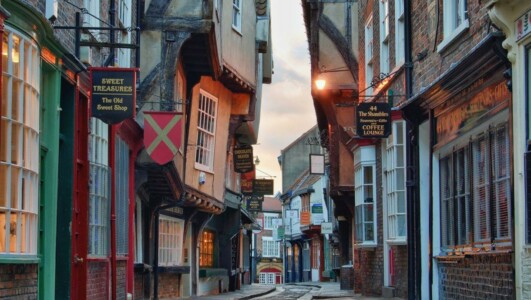 Week 11: What legacy did the Vikings and Anglo-Saxons leave behind?

The Vikings' influence can be felt far and wide to this day. Their resourceful, nature-centric way of life continues to be a source of inspiration to many and their innovative techniques as shipbuilders are still in use today. The Viking legacy is particularly evident in modern language and names. In this final lesson the children will use everything they have learned over the past 10 weeks to explain the legacy they left behind. The children will also place significant events on a timeline and identify the events that they think had the most significance in the history of Britain and explain why. 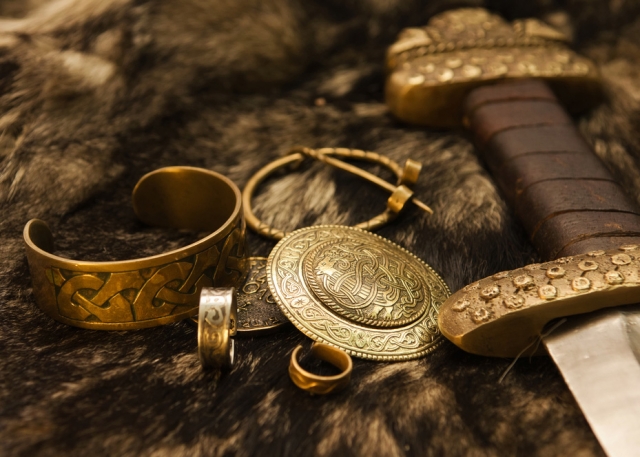 We are very excited to be starting work on our new values system when we come back to school in January.  Each week we have a new value – 12 in total.  Our first value will be Respect.  The children will have an assembly Monday morning about how to show and give respect to others both in school and at home!  We will be expecting this to be demonstrated to all members of our Coppice community,  it is important that even when we move onto a new value, the old one isn’t lost.

Each week Mrs Seaton will sent out a Newsletter that will reflect the value we are working on so that it can also be supported at home.  We look forward to seeing our children bright and early ready to embrace the new weekly challenges

In Year 4 we will continue to develop the skills of comprehension by reading individually, in groups and as a whole class.   It is important that, when reading, the children understand the words they are reading and have the ability to check the meaning of words when they are not sure. We are focusing particularly on answering more difficult comprehension questions when reading so that the children build up their deductive skills and have more of an understanding of what the text is telling them.

The children will build on their previous knowledge of Grammar, Punctuation and Spelling to improve their speaking, reading and writing skills. We will focus on different types of sentences and the associated punctuation. We will build on our knowledge of homophones so that we choose the right ones in our work.

The stories we are focussing on is How to Train your Dragon, the saga of Bjorn, Jotun and writing a non-chronological report on longboats!

Numeracy is a very important part of the curriculum and this term we will be looking continue to build our skills in number and place value.

This term we will be looking at area, multiplication and division.

We will continue have a strong focus on learning our table facts and there will be a number of facts to learn each week.

If all parents could encourage their children to learn and practice all the tables up to 12x tables that would be very useful too!

This site may help with that:

Learning log tasks are set at the beginning of a topic to be completed over the half term.  The children will have the whole half term to complete their chosen tasks.  We will make sure you have the date for the homework to be returned.  We hope that you enjoy the range of tasks that we have set for you!

There will be a times table test each week for the table facts.   Our aim is to know all the times tables up to 12 x 12 by the end year 4.

Reading as much as possible will really help your child’s progress at school. For their learning passport they must have read three times a week all term.   It is very important that they understand what they are reading a few minutes spent asking questions about what has been read helps children to develop comprehension skills which are vital to their education.

This year we have incorporated the Learning Passport within a document that recognises children’s achievements in school and the wider community. What is expected in order for children to achieve their ’Ambassador Award’ comes under 4 headings:

Each section has elements that underpin the values that as a school we hold dear. We believe that learning is something that continues every minute of the waking day and it is important to recognise children’s achievements not only in lessons but beyond. Adults in school will discuss each section with the children and how they can meet the criteria identified; we are hoping that the children will be able to take some ownership of the passport themselves!

Have a look at the Ambassador leaflet to find out more and look through 'Steps to Success' passport the Owls children will be working through this year to help them achieve their Ambassador Awards!

Steps to Success for the Owls